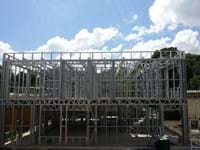 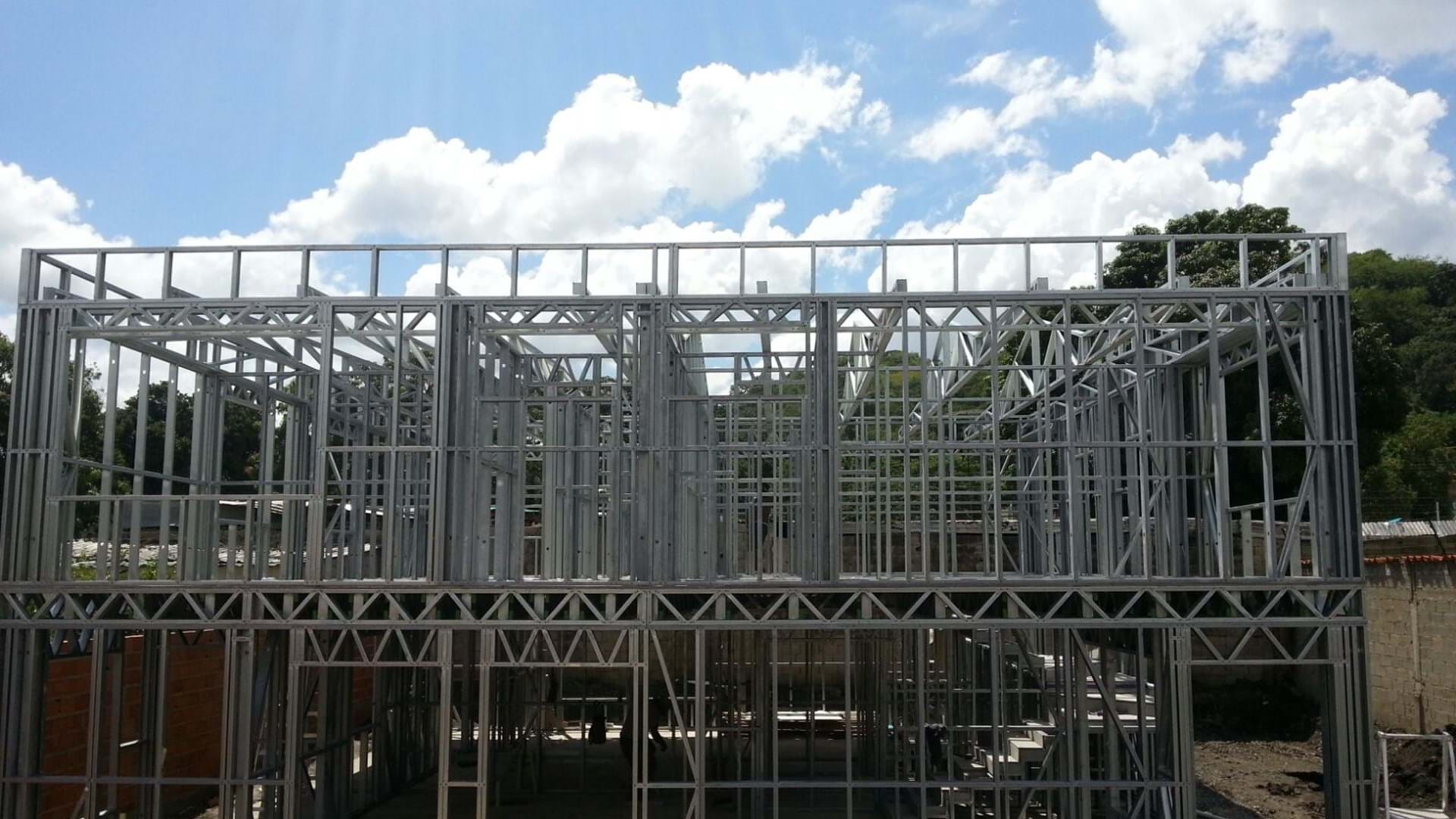 “We searched and studied many solutions that existed throughout the world based on 4 parameters: cost, speed, adaptability and quality, and the one that most fitted our needs was cold formed steel framing ...”

For this six building residential development project, Corporacion Waraira entered the scene while the owner of the development project was being heavily delayed by problems surrounding the casting of the foundation. Worker and supply problems typical to the area had put them behind schedule and they needed the erection and assembling of the structures to go as smoothly as possible. Using FRAMECAD technologies, including steel materials, machines for the steel framework, as well as design technology, Corporacion Waraira was able to design, produce and pre-assemble the frame, then get on site and assemble the structure and flooring in 10 days with only 8 workers.

“With a minimum of waste and minimum field equipment, his time problem disappeared,” says David. In another 20 days, the external cladding, sheeting and roofing were done. Not only were they back on schedule thanks to the efficiency of FRAMECAD’s system, and the expertise Corporacion Waraira had gained from working with them, the entire job was finished in less time that had been previously anticipated.

In fact, the main challenge of the project arose when they found they were moving much faster than the local contractors were used to. “The plumbing and electrical contractors simply did not believe us when we told them the entire structure erection, along with the first storey flooring system, were to be done in a week and a half,” David reveals. The contractors delayed for 2 weeks and Corporacion Waraira had to slow their pace, as by that time, all the external cladding and roofing had been completed. The contractors also had to speed up their internal affairs in order to match up to an earlier than expected completion time.

There were problems facing the first house. By the sixth house, everyone had learnt a new, faster way of doing things.

The project overcame worker and supply problems, and a political landscape that is problematic for construction and development, to come out finishing faster than expected, cost effectively, and at a competitive price. Corporacion Waraira’s client could benefit more from their investment as they did not lose out on even more profits due to the rapidly fluctuating and huge inflation rates. Political and economic landscapes such as the one in Venezuela can be found in developing countries across the world and a quicker solution to all types of construction like steel framing is one of the most promising solutions to real estate shortages.

For Corporacion Waraira, internationally owned by Frameland, the flagship client for FRAMECAD in Central and South America, the success of this project and others before has it has grown the company into a position where they can now export their services to nearby countries that face the same real estate development challenges that FRAMECAD’s system has proven to be able to solve. With a relationship built on trust that has lasted for multiple years, FRAMECAD’s regional offices provide constant support to Corporacion Waraira and other clients like them.